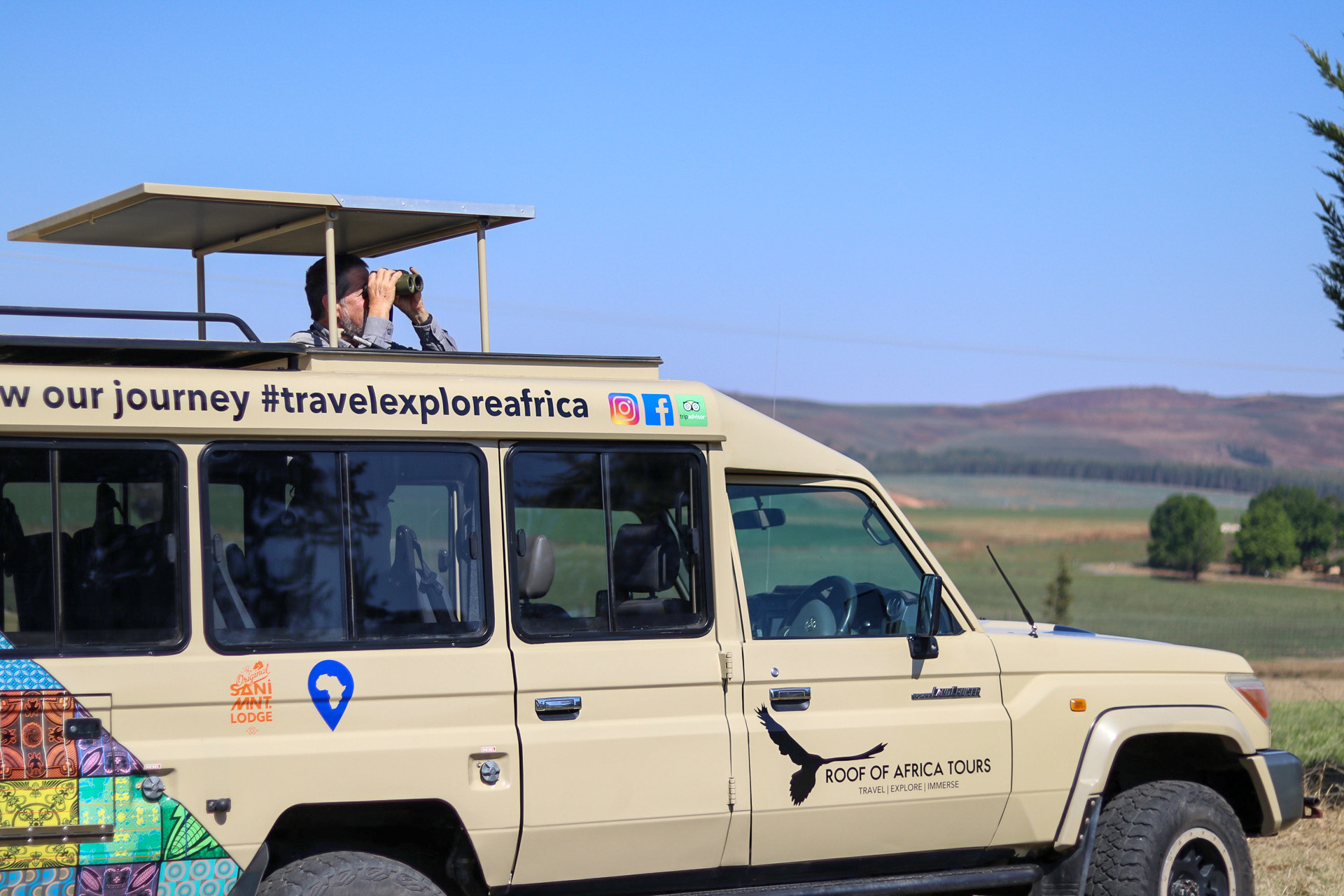 KwaZulu-Natal is a great birding destination, with many specials and endemics, both common and rare.

Experience his relaxed guiding style as you enjoy this immersion into the iconic birds and birding destinations of KwaZulu-Natal. Yet this tour is well-paced, suitable for beginner to experienced birders and will bring you back for more.

Join me on a tour to one of South Africa’s best birding destination – southern KwaZulu-Natal. Experience the Sani Pass, one of the Top Ten birding destinations in South Africa. This is a bucket-list day which targets Drakensberg Rockjumper, Drakensberg Siskin, Mountain Pipit, Gurney’s Sugarbird and Bearded Vulture amongst others. Enjoy the grasslands and wetlands, as we search for three cranes, Denham’s Bustard and the legendary Blue Swallow amongst others. And immerse yourself in a mist-belt forest as we look for elusive species such as Cape Parrot and Grey Cuckoo-shrike. Don’t miss this chance.

We aim for 170 species in 3 days, starting and ending in Underberg. Please click on the Itinerary tab for more information.

The tour will meet standards for COVID19. Each participant (no more than 7) has a window seat in our spacious tour vehicle. We aim to protect client and welcome any queries about your safety.

The tour cost includes all accommodation, meals, refreshments, snacks, transport, entrance fees, game drive, but does not include the cost of alcohol or personal purchases.

Please note that we need a minimum of 4 persons for this tour to operate.

Meeting in Underberg after checking into our accommodation, we will head to the grassland and wetland areas, surrounding the villages of Underberg and Himeville.

Long-tailed Widow are common whilst we search for Wing-snapping and Pale-crowned Cisticolas and Banded Martin. We have a chance of seeing Blue, Grey Crowned and Wattled Cranes, a rare opportunity in South Africa.

An early start takes us to a spectacular forest, where we target Cape Parrot; also White-starred Robin and Chorister Robin-Chat, Yellow-throated Woodland Warbler. Careful searching may produce Olive Bush-shrike, Grey Cuckoo-Shrike, Southern Double-collared Sunbird and even Lazy Cisticola on the edge. And with luck, perhaps an African Goshawk overhead.

We head on to Highover for the rare Blue Swallow and other difficult species. In the grasslands, we will search for Red-winged Francolin and Fan-tailed Grass Warbler, as always, dependent on conditions. Other sightings might include a Rufous-breasted Sparrowhawk overhead.

An early start will take us up South Africa’s most spectacular Pass, the Sani Pass with an ascent of 1350m. It is one of the world’s most exciting birding routes which accesses four of the most restricted range species in Southern Africa: Drakensberg Rockjumper, Drakensberg Siskin, Mountain Pipit and Bearded Vulture.

We begin at wetlands close to Himeville, looking for Half-collared Kingfisher and Dark-capped Yellow Warbler. We will stop for Bush Blackcap, Drakensberg Prinia, Greater Double-collared Sunbird, Red-throated Wryneck and Brown-backed Honeyguide and other denizens of the lower reaches of this pass.

Higher up, vegetation changes from Ouhout thickets to Protea savanna and grassland, where Ground Woodpecker, Gurney’s Sugarbird and the superb Malachite Sunbird are quite common. Depending on early summer rains and burning, there is a chance of the very difficult Short-tailed Pipit.

As we go higher, we will search for Fairy Flycatcher and Barratt’s Warbler, the Sani Pass being on the best places to find the latter species. Higher altitudes above the tree-line, just before reaching Lesotho, are perhaps the most exciting part, as the charismatic Drakensberg Rockjumper and Drakensberg Siskin start putting in an appearance. As we cross the border into Lesotho, we earnestly start looking for the truly magnificent Bearded Vulture, along with Sentinel Rock Thrush and Mountain Pipit. At any altitude, we could encounter the beautiful, scarce and localized Southern Bald Ibis.

After lunching on the Sani Pass, we head back down to our accommodation by 14:30. In time for your departure home, or you may chose to add on a night in Underberg.

Transport can be arranged from and to King Shaka International Airport. 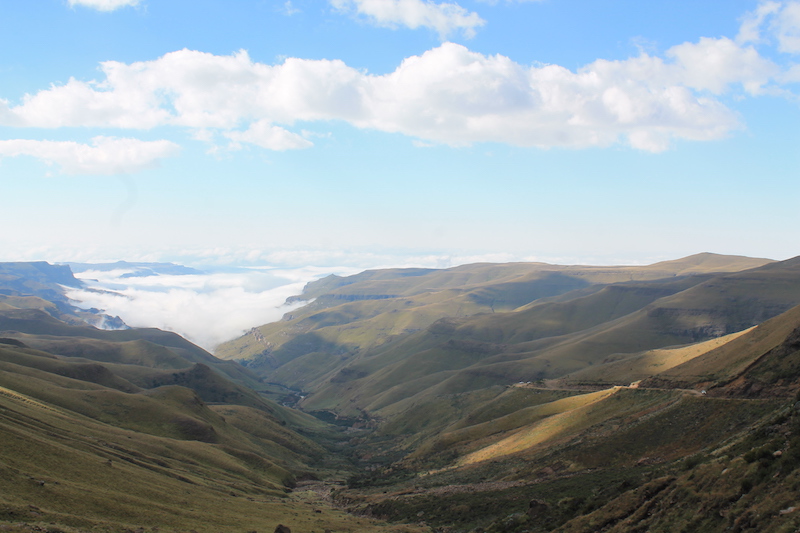 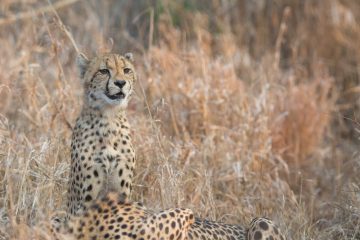 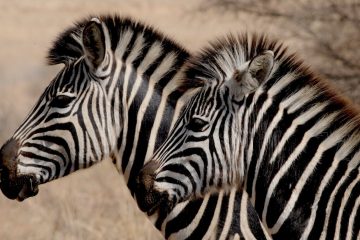